I have over 25 years experience in the entertainment industry as a Designer, CG artist and Content Creator for Film, TV. Currently I have have been working for InfiniteWorld as a look development artist for Web Shows, NFT's and other media.

I studied fine art at Washington & Jefferson College and attended the Master's program for film and stage design at NYU TISCH School of the Arts. After receiving a graduate degree in 1995, I went on to work for several directors, including Abel Ferrara, Wayne Wang, Melvin Van Peebles and Matthew Broderick and worked as a artist, as well a film designer of commercials, videos and short films. 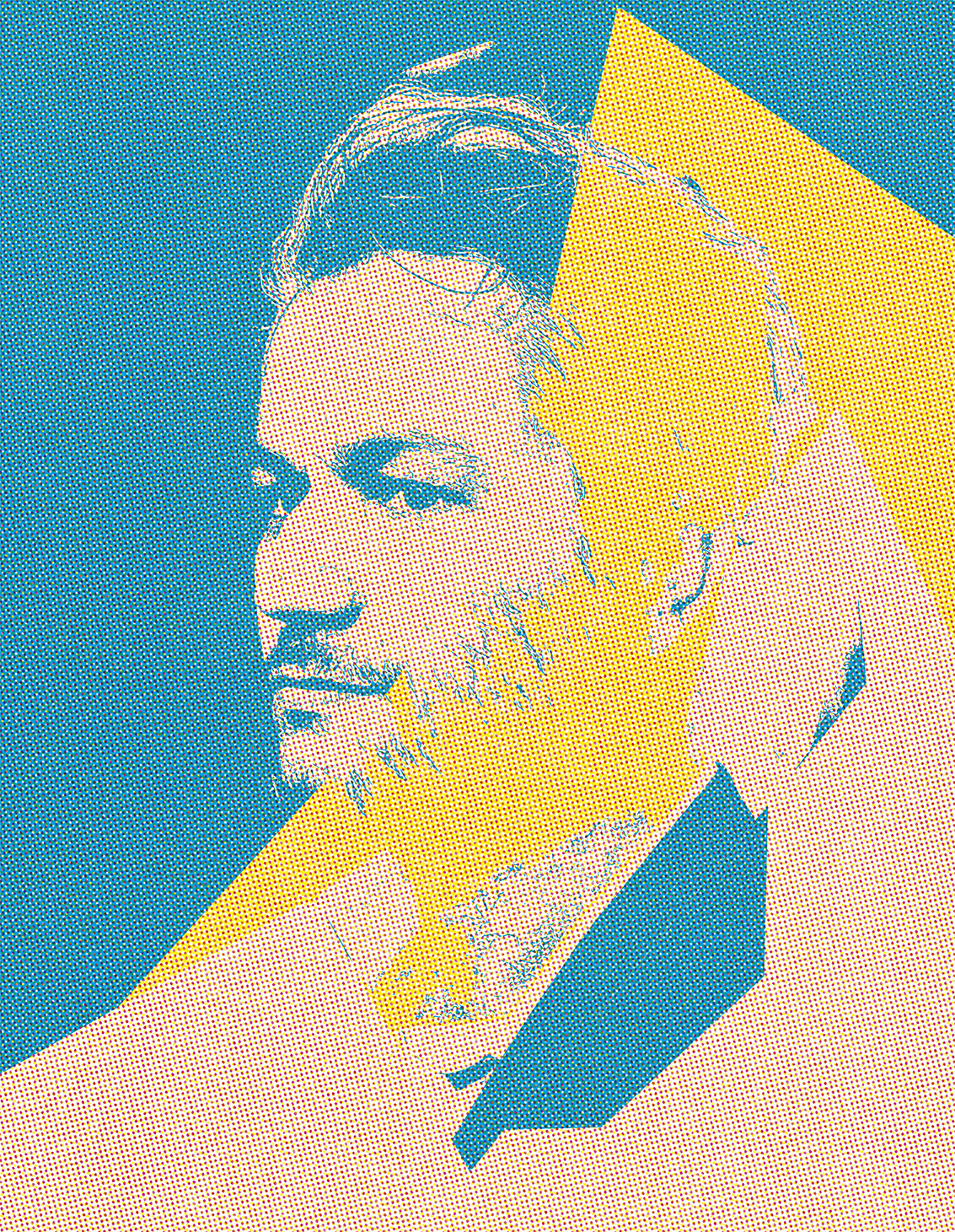 By 2000, I was working entirely as a digital artist, designing titles for Film and Television, by chance I got an opportunity to work for two years with the Director of “Sky Captain and the World of Tomorrow” as both an artist and a designer. That opened up a lot of opportunities for me and I ended up working at Digital Domain, SONY and many LA based studios, working on such shows as I, Robot, Oblivion, Ghost Rider and Iron Man, 2012, Independence day 2.

Over the years I have worked on numerous productions as a 3D lighter, Modeler, Look Development artist, A VFX Supervisor for several films, commercials, interactive projects as well as a CG light lead, compositor, title designer.  For the last 10 years I have been working with smaller companies as both a 3d and 2d artist, designer and supervisor for commercials, interactive projects and some films. 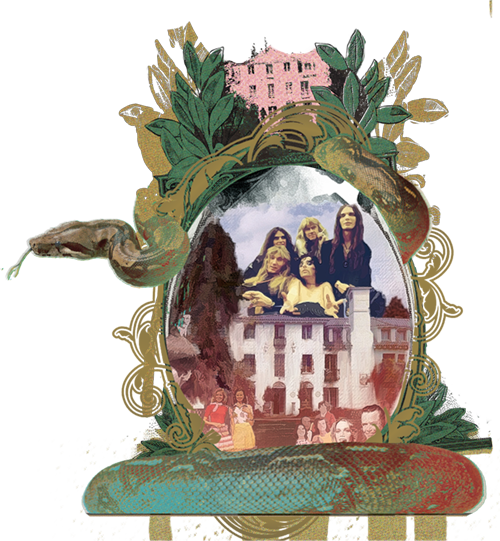 I also spend a-lot of my own time working on my own projects and friends projects. Over the years I have directed several award winning short films as well as written over six feature scripts. One scripted series I am currently developing with my producing partner called "Billion Dollar Babies". I am also VFX supervising and designing the commercials for a MANGA based animation with the Unreal grant, once it is done ( April 2022 ), I can show my work. It has been a-lot of fun.

One other thing I do is twice a month, is co host a podcast called "Martini Giant" with Chris Nichols and Dan Thron. It has been over three years now and we get together and talk about the films we love, and don't love. The podcast also gives the opportunity to create all the show graphics and merchandise as well as the website. Please go over to Threadless and buy one of my coffee mugs or shower curtains.