Martini Giant - " The Girl with the Dragon Tattoo" and "Blow Up” 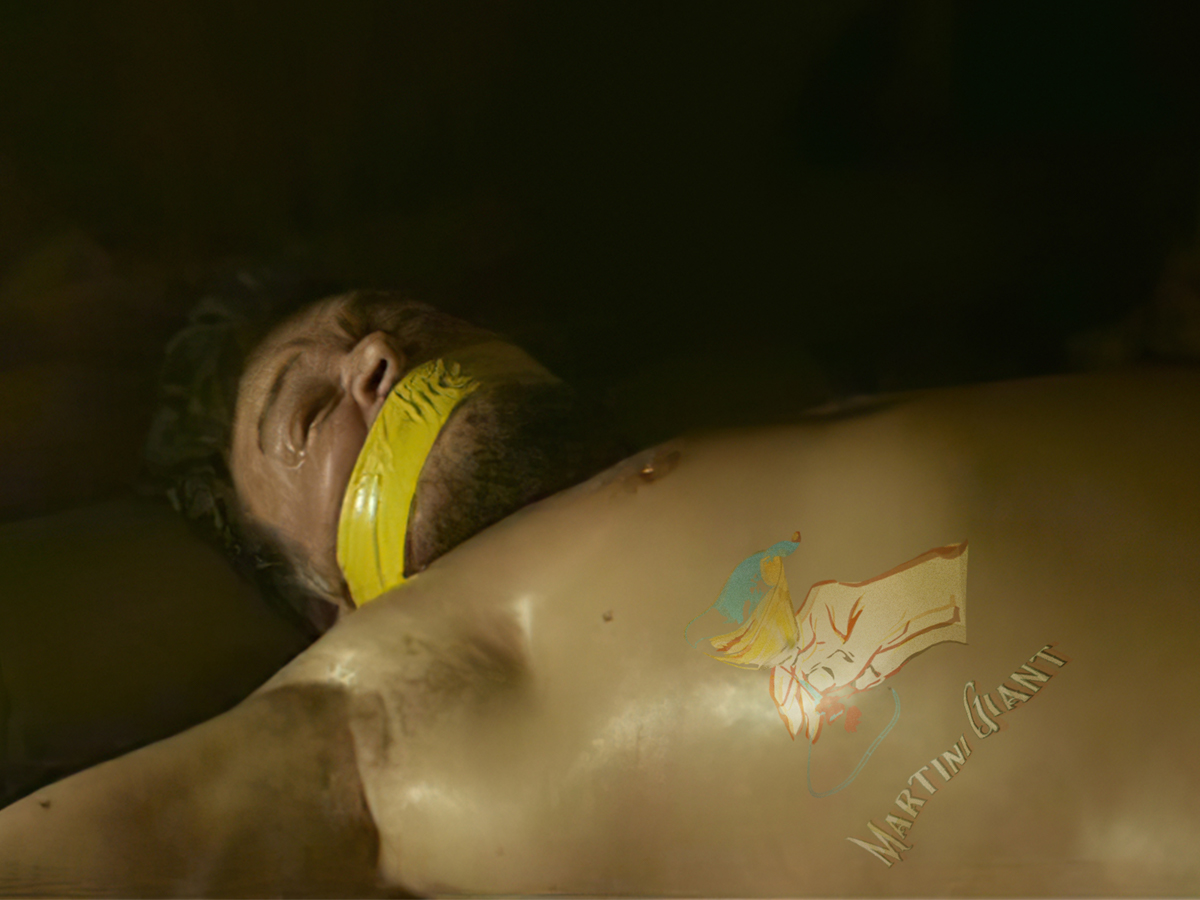 Join us for a double feature of generation-centric murder mysteries: David Fincher's big-budget, dark-n-kinky version of The Girl With the Dragon Tattoo, and Antonioni's alienating arthouse classic Blow-Up!

MG finds plenty of crossover in these stories, and toxic men getting away with whatever they want is a theme that is central to both films - but things take a turn for the heated as Thron goes rogue and challenges Chris, Erick, and all of Twitch-chat with a theory on who the real worst villain is between these two thrillers! (Spoiler alert: nobody buys it, but it's a great debate!)